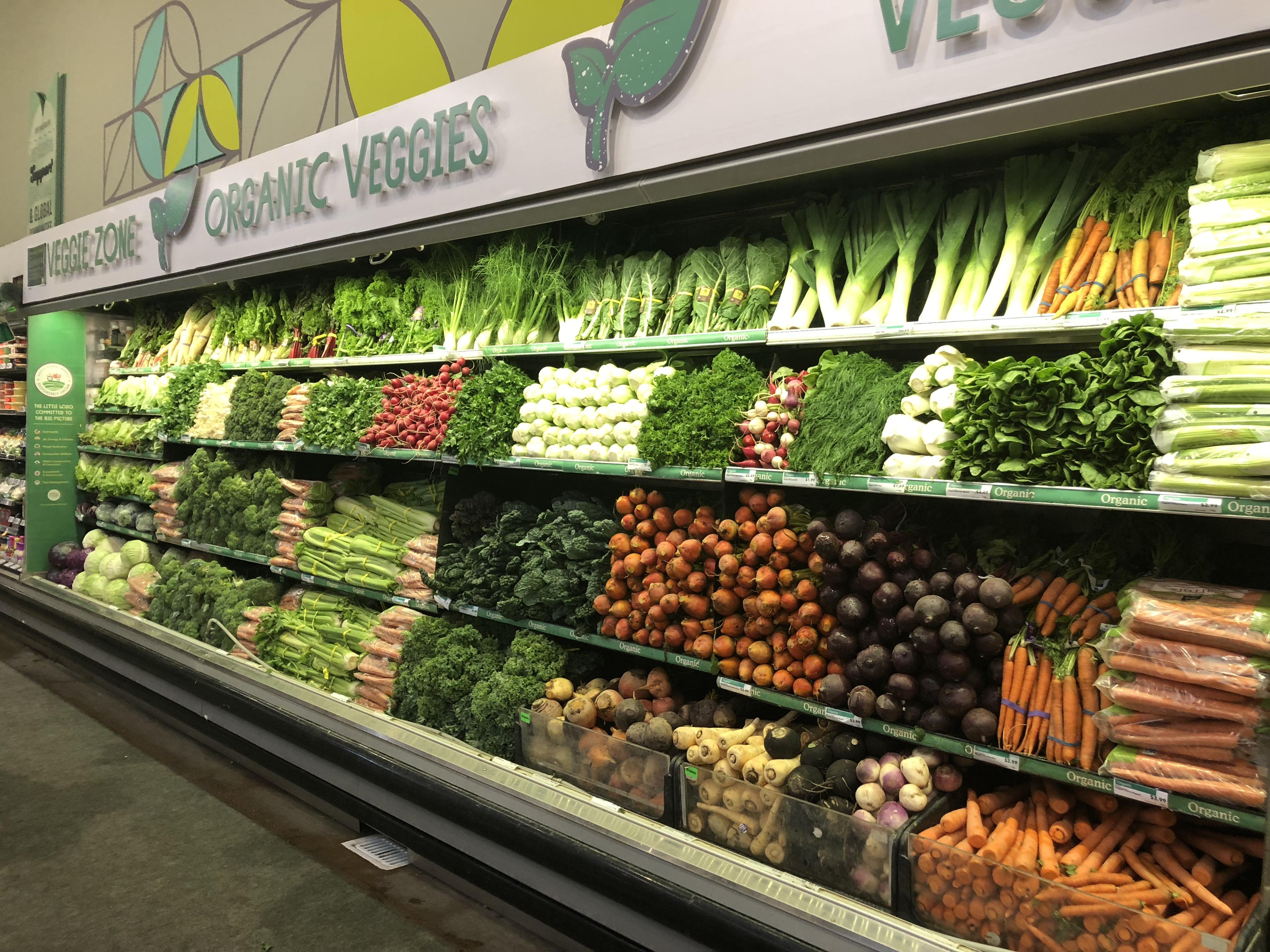 The zillions of plastic gloves was definitely in conflict with the environmental goals. When I last left [the plastic gloves] were neither recyclable nor compostable, and I went through at least pairs per shift. I currently work with food where simply having competent, healthy staff who aren't afraid to call in sick who wash their hands has been enough to avoid any charges of food poisoning. The "Whole Body" department really is full of snake oil. At one point I was advised to buy expensive pro-biotic "pearls" when what I ended up needing was a Cholecystectomy. I cringe to think about how much money people dump into trying to solve their problems by taking the advice of the perfect-looking community college student in the body and vitamin aisle when what they need is treatment by a medical doctor.

This is all to say nothing of their treatment of employees. I would say the treatment is very Wal-Mart-esque, but at Whole Foods it's much more conspicuous and tempting to complain because of the big stink they make about how great it is to work there. The fact is, when you actually ARE good to your employees, you don't have to throw yourself a parade about it:.

When I was hired the second time, they were in a "full-time hiring freeze" during which no one was being hired for full-time and all new employees were scheduled at just enough hours not to qualify as full-time.

How Amazon could change your Whole Foods

The benefits were so incomprehensible that I never even used them when I had them in Formerly known for their "express yourself! Whole Foods is where "the clopen" was introduced into my vocabulary : There until 11p. Very healthy! FREE employee coffee was replaced by "discounted" employee coffee. It went from being such a nice little perk to a slap in the face. Like I said: It wouldn't be that big a deal if I were working somewhere where my expectations were to be treated like a robot, but it was an especially violent dashing of my hopes to experience it at precious Whole Foods.

If I were ever to work for a grocery store again, I think I would try to knock off a Safeway employee so I could have their job. As for shopping, I can be found mostly at Farmers' Markets, vitamin cottage and on the Internet. I'd also add Whole Foods isn't the beacon of diversity it paints itself to be.

It's diverse alright, as long as you're White. I'm half joking when I make that comment.

There were many female, gay and lesbian team leaders, but they were, for the most part, all white. Most of the upper management and leadership in the company were White and male. I heard many racist comments directed at myself and other non-white employees , but it wasn't a big surprise, since most of us were used to having racial epithets thrown at us on other jobs.

Most of his complaints were things that I saw happen, or happened to me. Whole Foods is just another brand name, nothing special. I expect racism at most levels of American society, so it really wasn't that surprising.

I just think it's amusing the amount of time they invest in an image most sensible people know is a desperate put on for the dollars of the environmentally challenged by a man without the courage to simply say he's a die-hard capitalist. I was fired from whole foods for this.

They basically called me a racist. I had managers tell me to fuck off , coincidentally the same manager who instead of calling me in for a disciplinary conference when he "found" the document that lead to my termination Attached is their response to me trying to work out a solution other than termination. I used to work at WFM and I used to be a licensed insurance agent.

Calling their health insurance plan "affordable" is a little misleading. The company does provide a "Personal Wellness Card" based on service hours. That can roll over, but unless the "team member" has been there for 10, service hours it doesn't add up to too much. So one would have to hope they don't use it for several years so they could cover the deductibles.


The drug deductible resets every year, so in essence, there is no prescription drug coverage. It's not anything more than a catastrophe plan. It's good if the employee suffered a brain trauma, but not much else. It's all true. I've worked at WFM for nearly 5 years now. It's really was awful whoever wrote that letter says. Unfortunately, the job market sucks, so many of us get stuck there. They also regularly schedule you to work until 11 pm on one night then 6am the next morning. This happens once a week for many of us.

They deny you summer vacation. Then when September comes, the students are back, and no one is allowed a vacation. Then its Christmas, which in this world means 10 hour shifts and a lot of hard work. I just had my 30 birthday, and my brother couldn't get any time at all off for it. My boyfriend he's the assistant team leader , very rarely puts in time off requests, and he was also scheduled to work that day. I truly never cared much about birthdays, but it was my 30th so we wanted to do something special. You have the barest essential healthcare, you work, you are expected to give your all, holidays mean you work harder, you never see your family, and there's very little monetary compensation for it.

I had to fight tooth and nail to get a 50 cent raise when they promoted me to supervisor.

And that was after they said if I didn't just accept the position, they would have to offer it to somebody else. I am now 30, and have been working there for almost 5 years. I live paycheck to paycheck. We are forbidden to talk to each other about how much we make. If you do you get a verbal warning.


I have never had a warning. They fire "trouble-makers". They figure out some way to. Can we get them on points?

Sick calls? Watch them and make sure you email us in detail. I know all of this because I am a supervisor and have been asked to do this on more than one occasion.

Anyway, I have many more stories, and many more friends who could give you detailed complaints that would all agree with that letter. I can assure its worse than you think. We had a suicide this year. He jumped in the river. He worked overnights. Please don't use my name. I could lose my job.